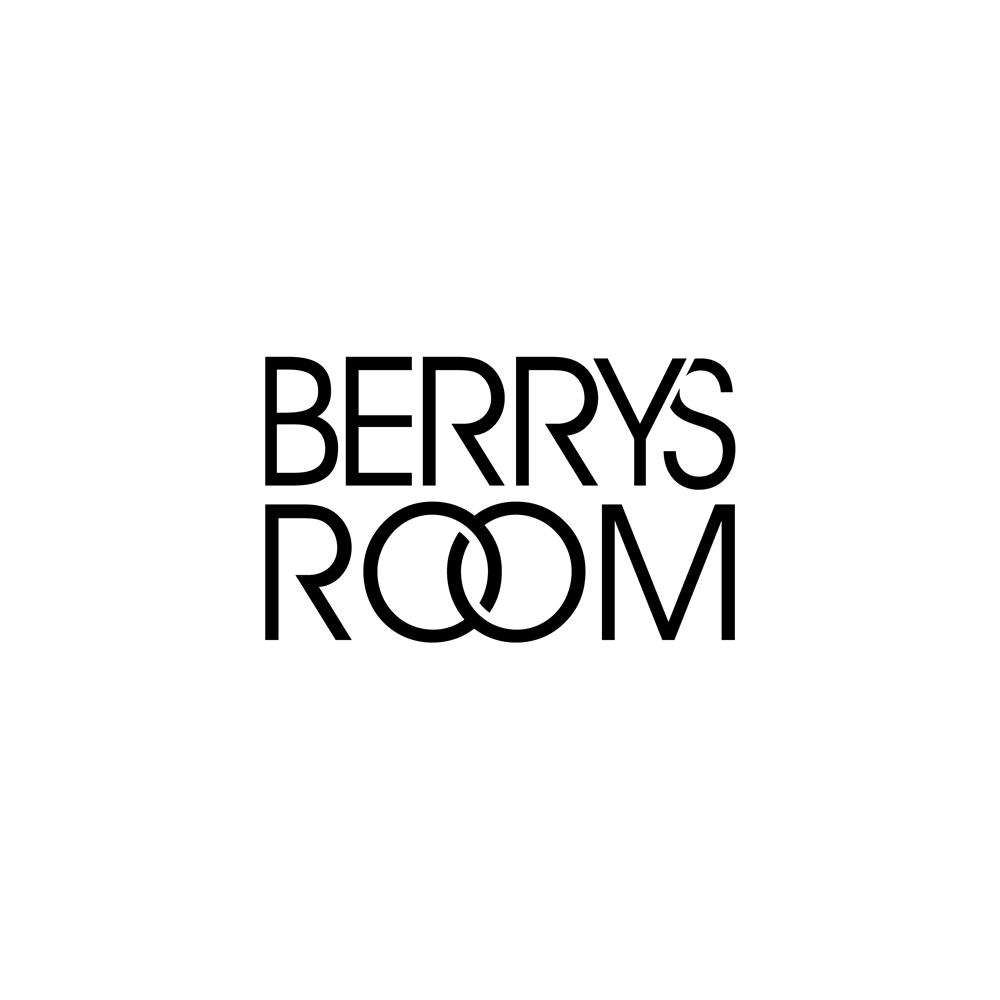 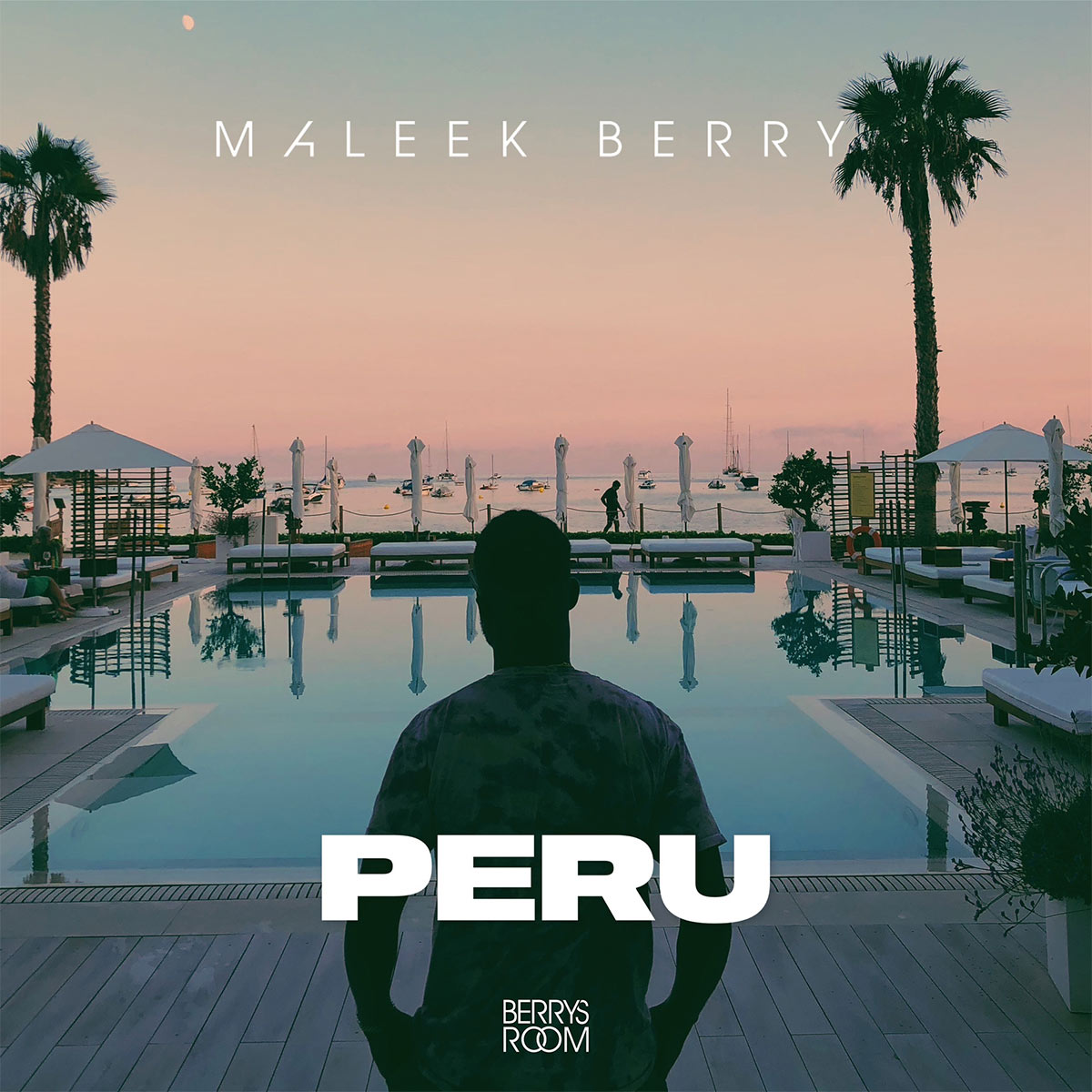 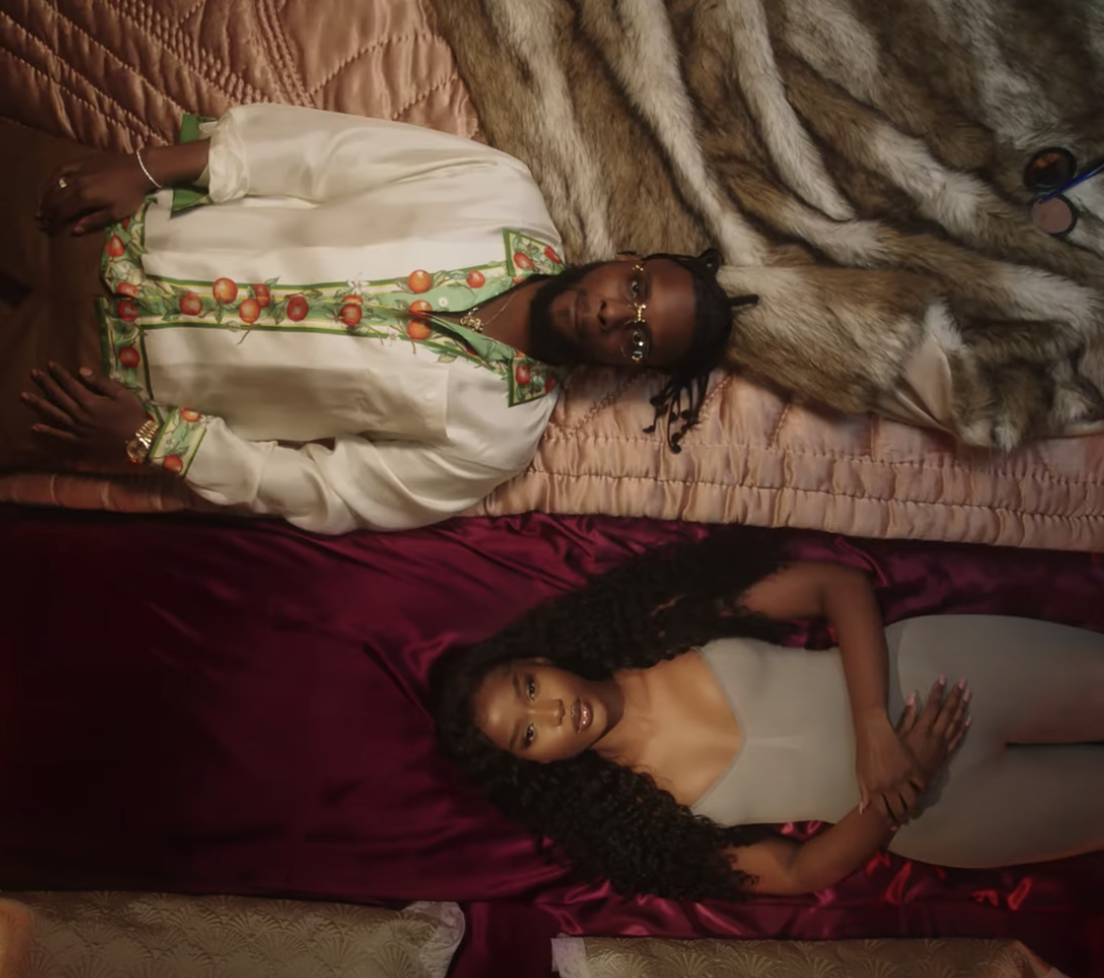 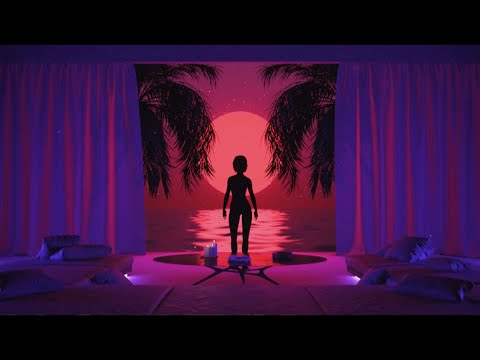 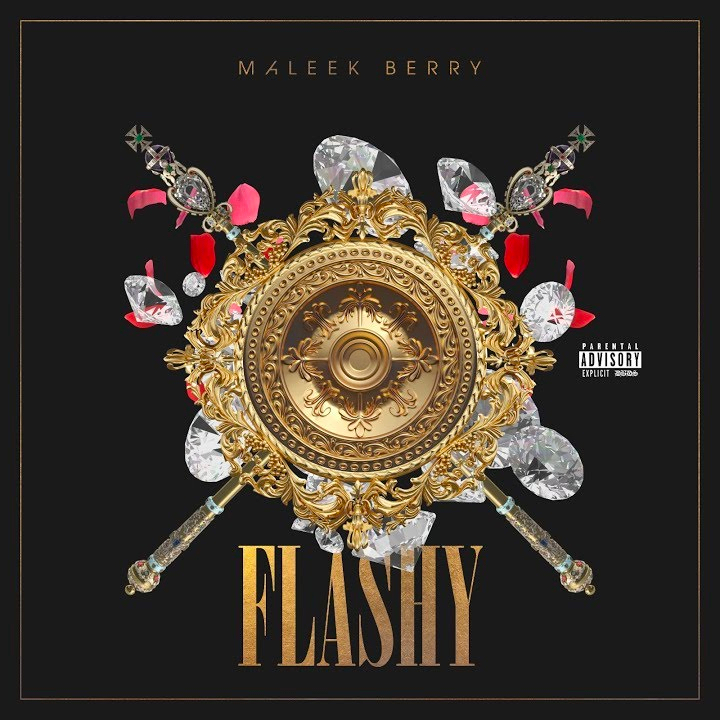 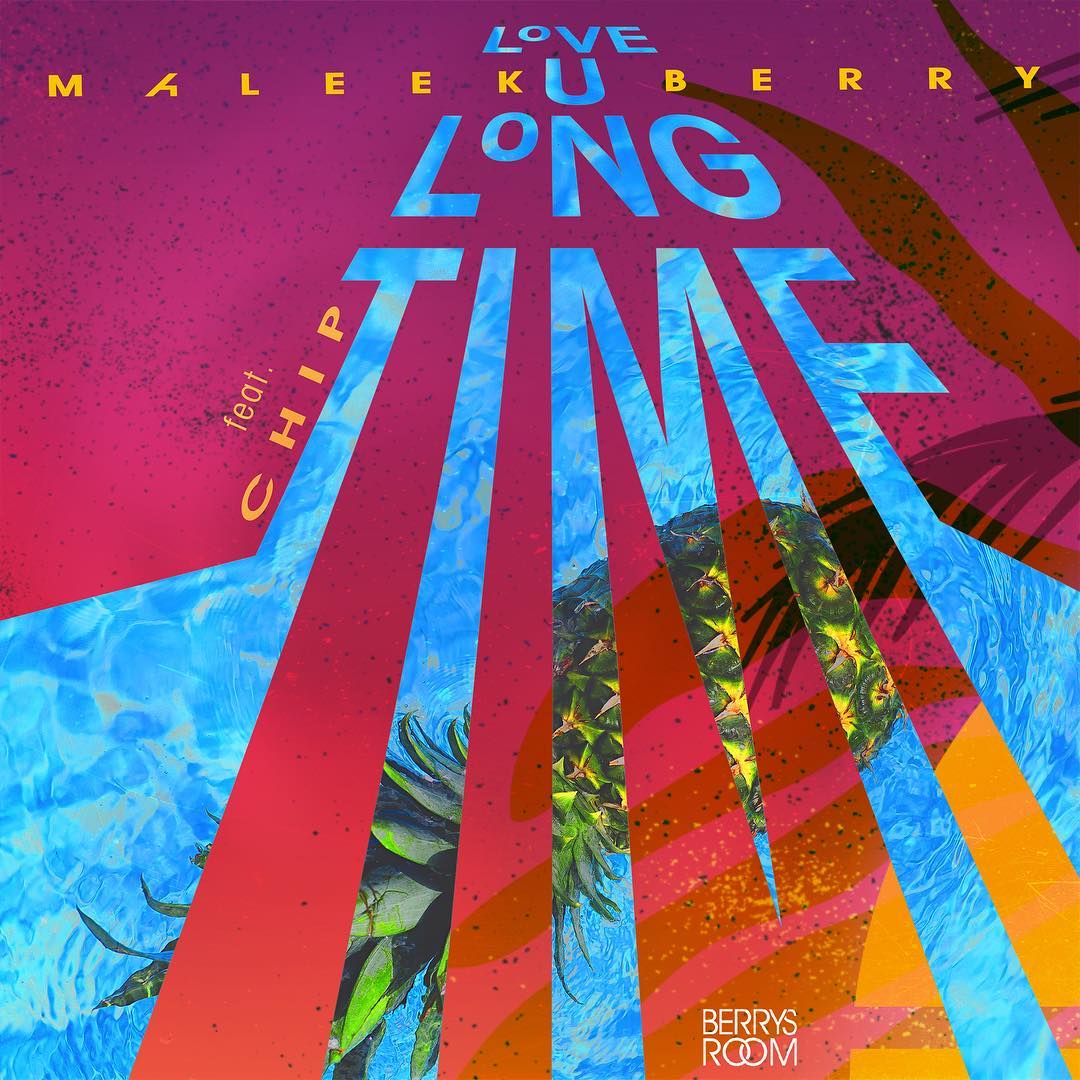 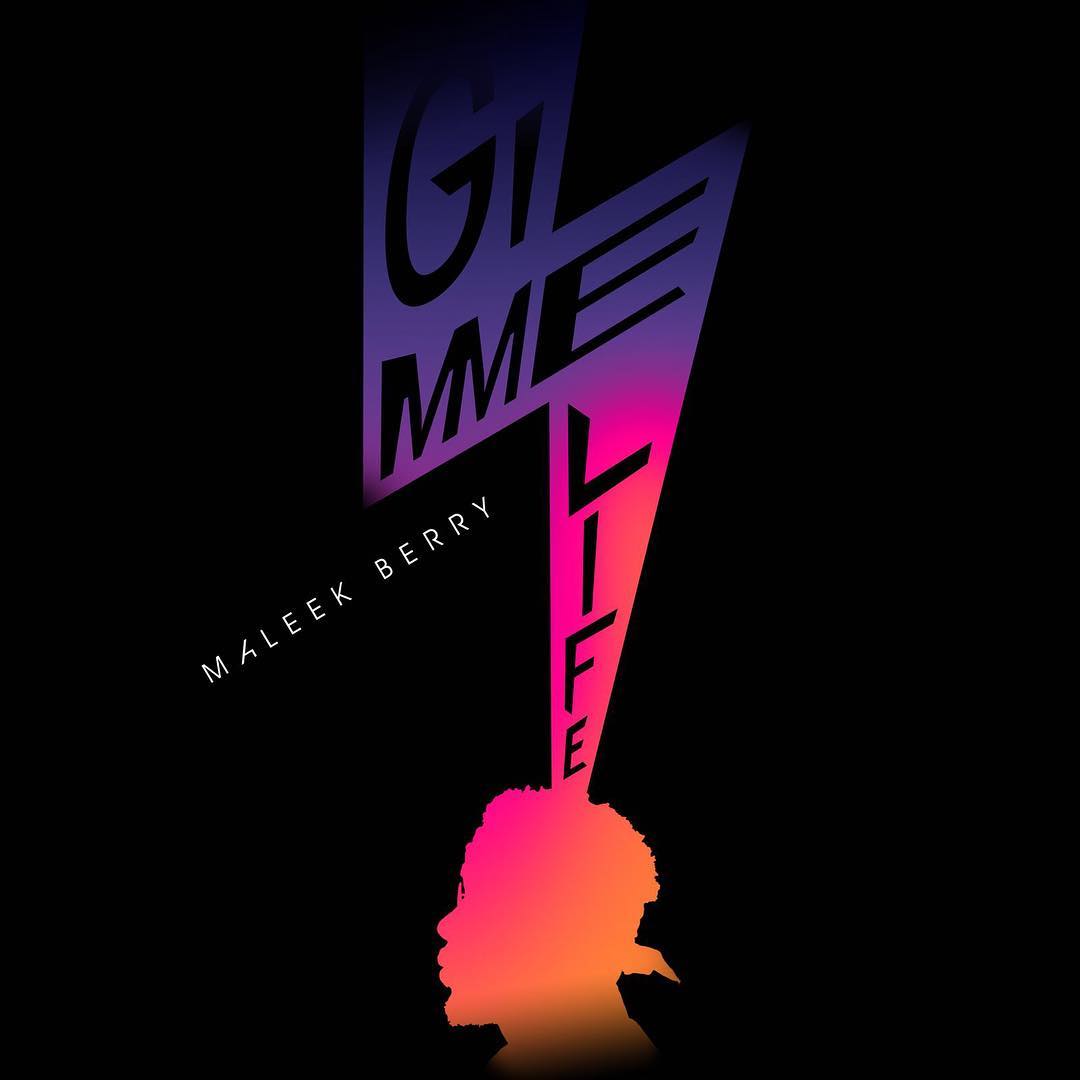 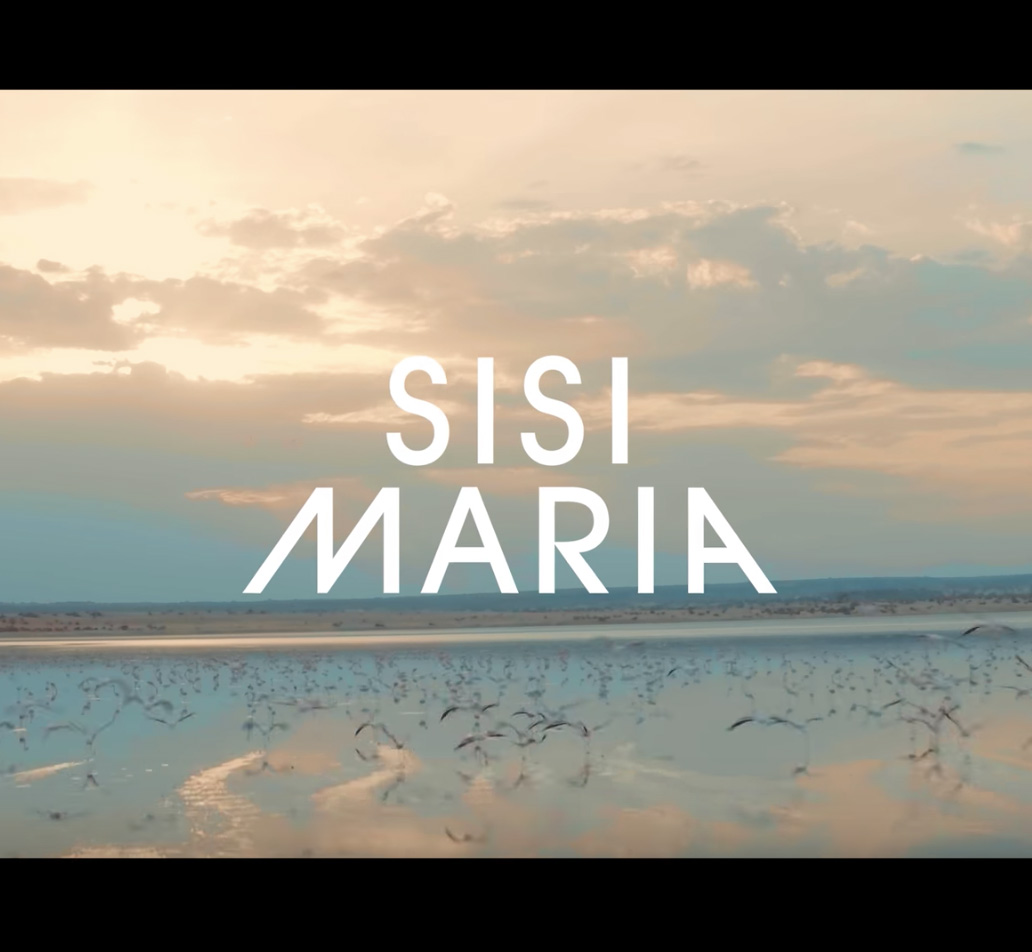 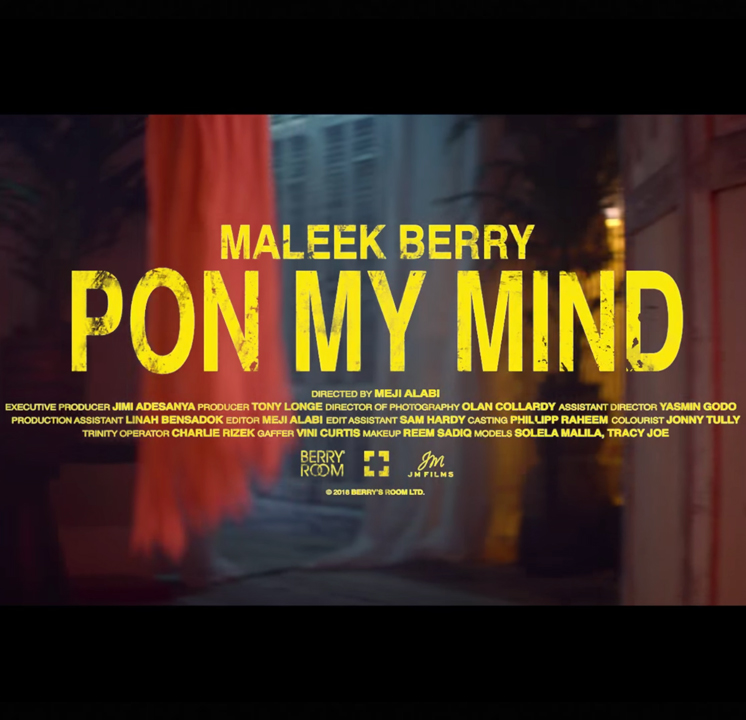 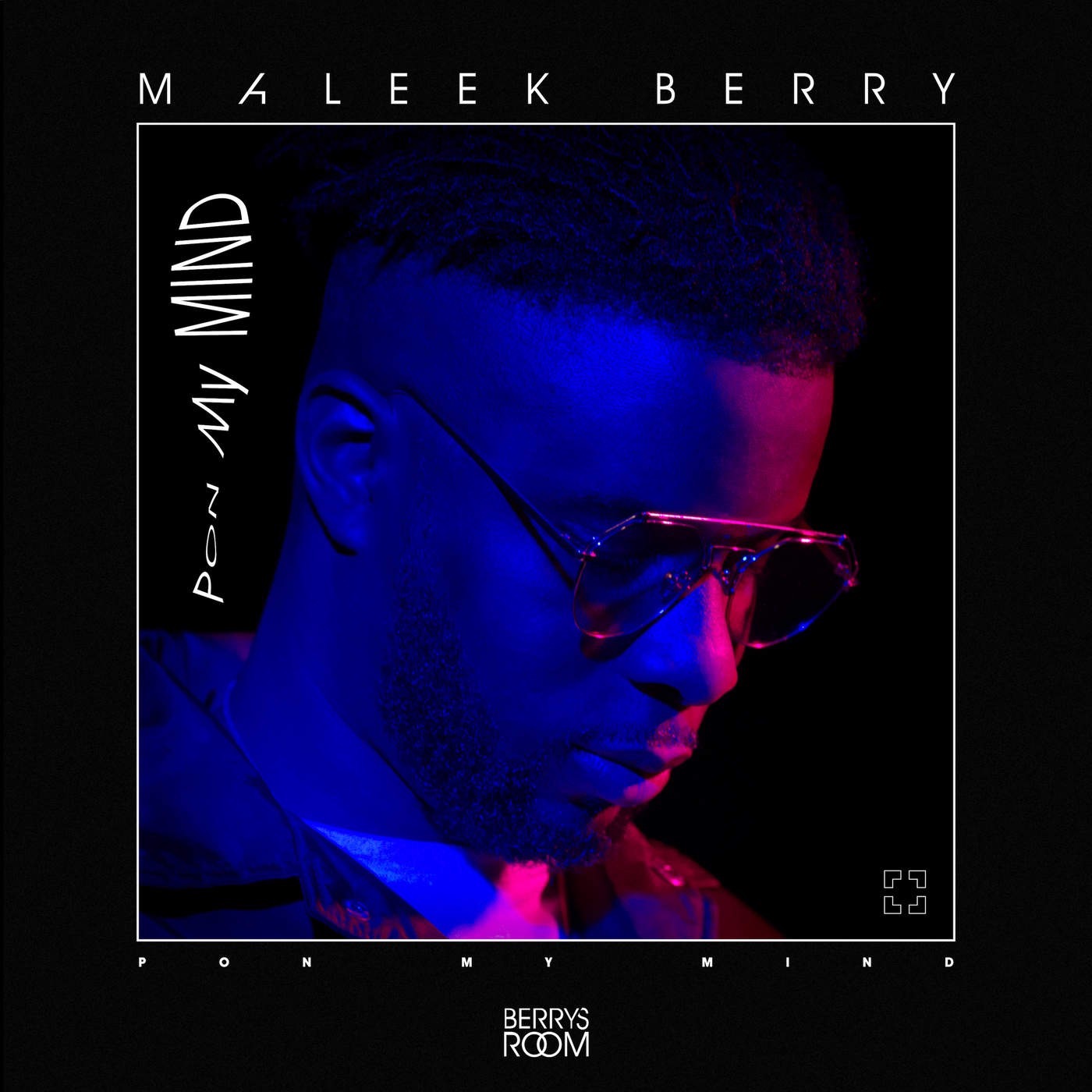 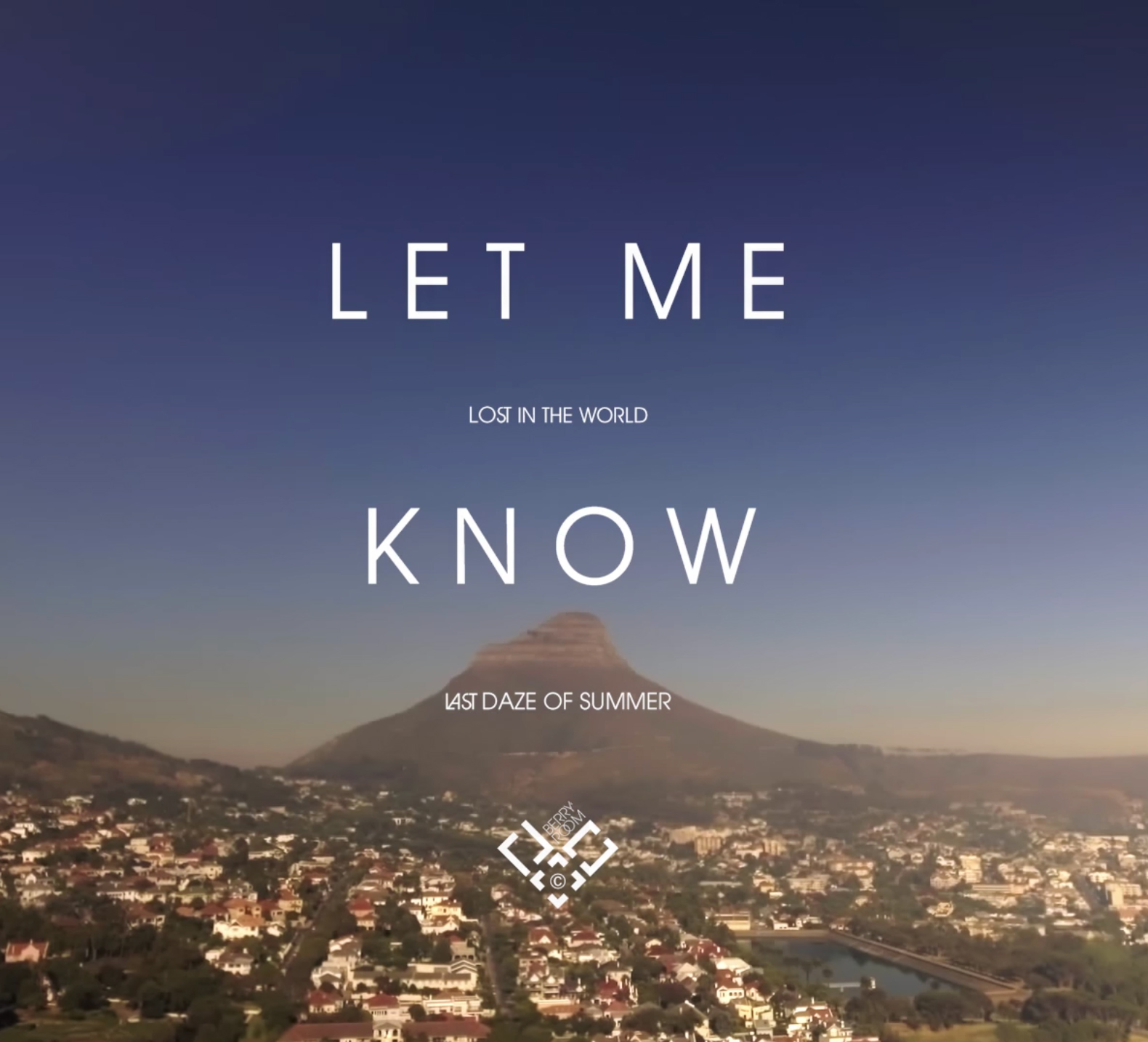 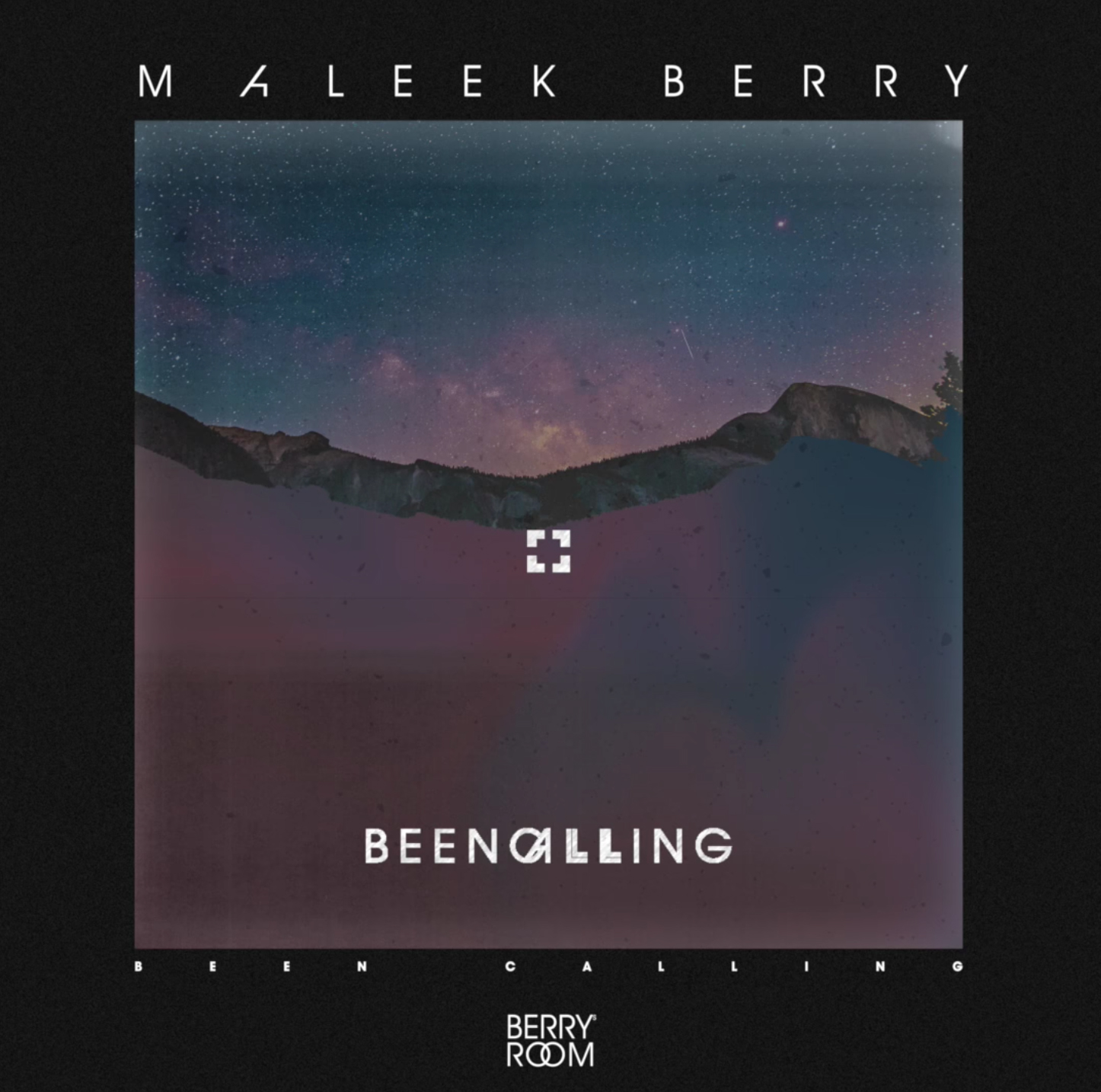 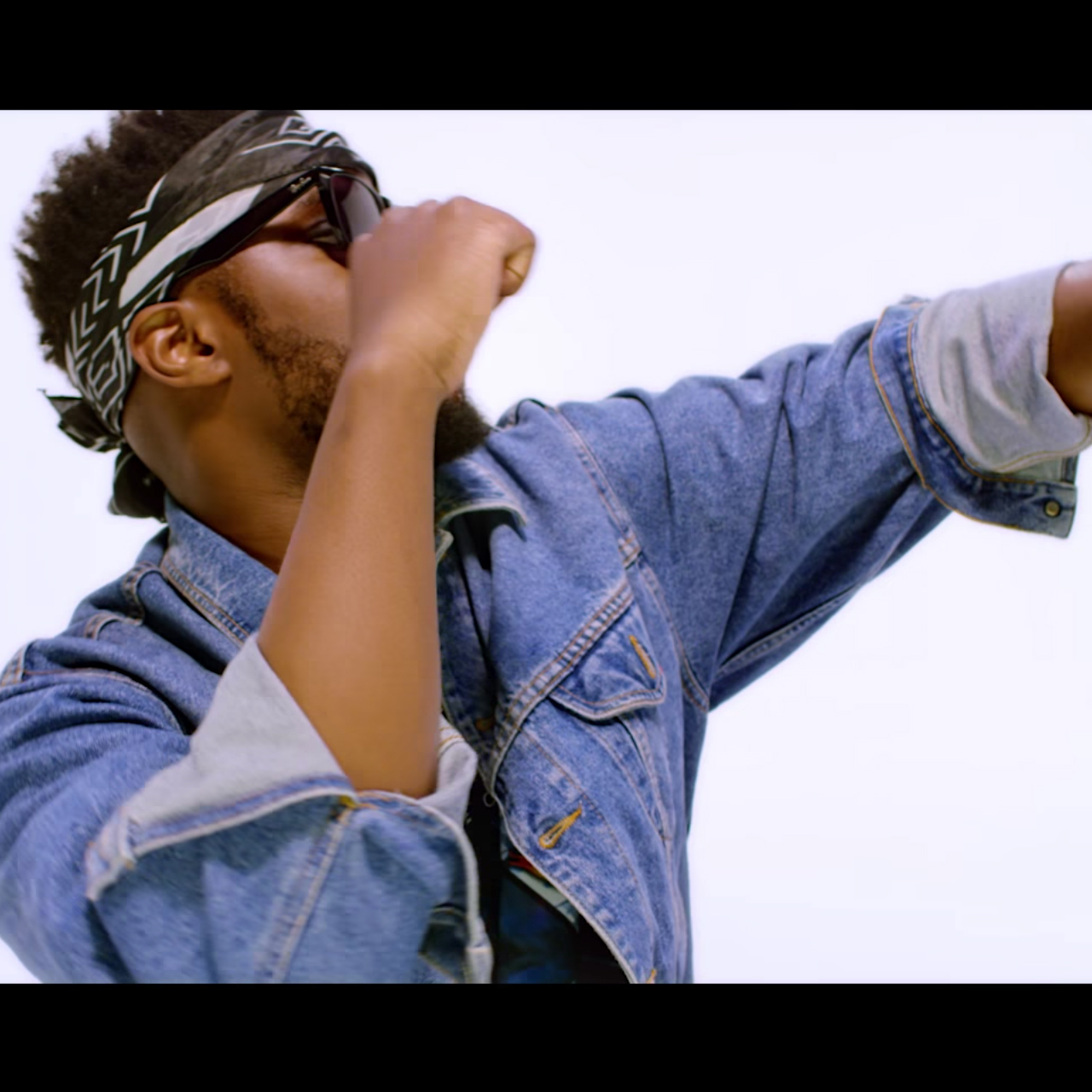 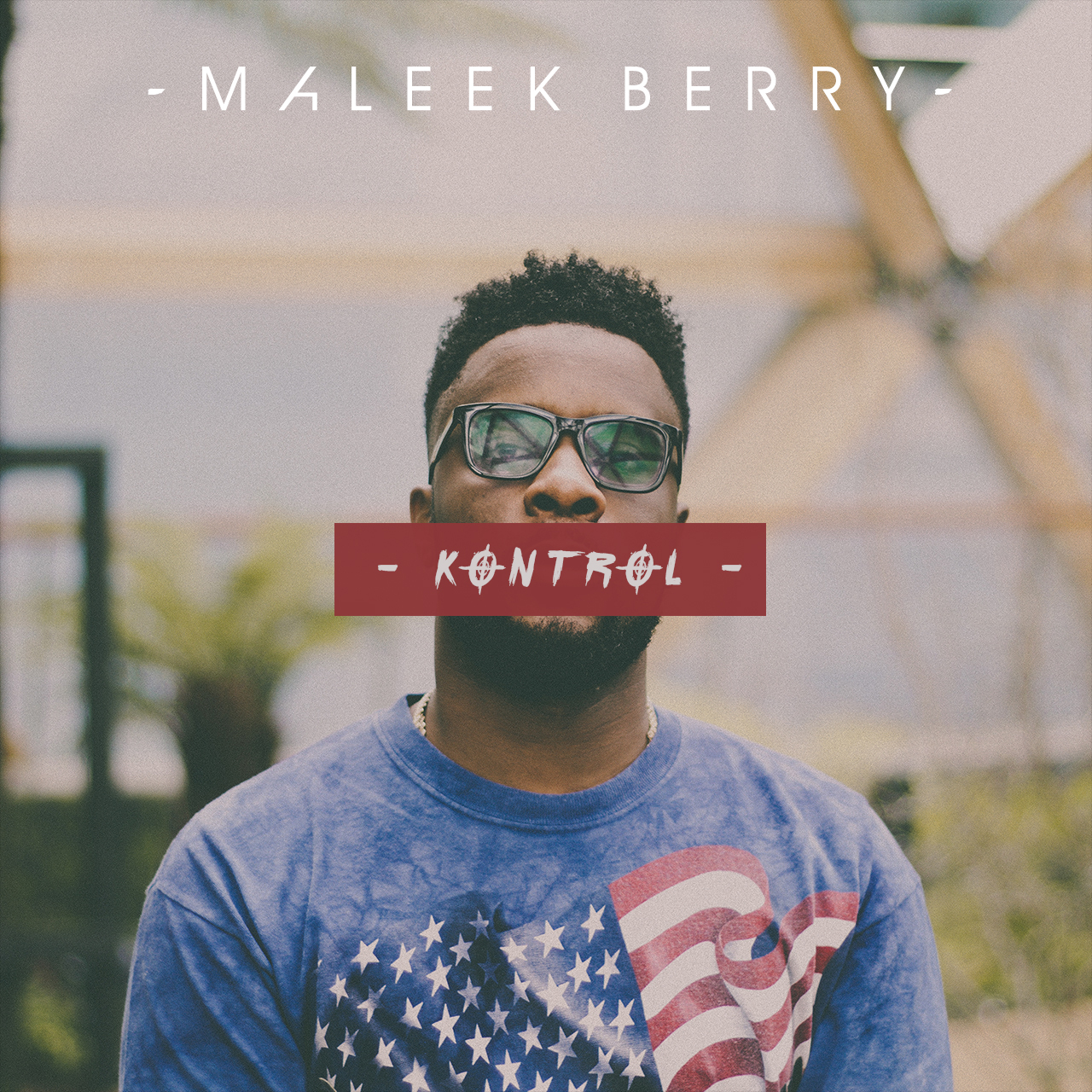 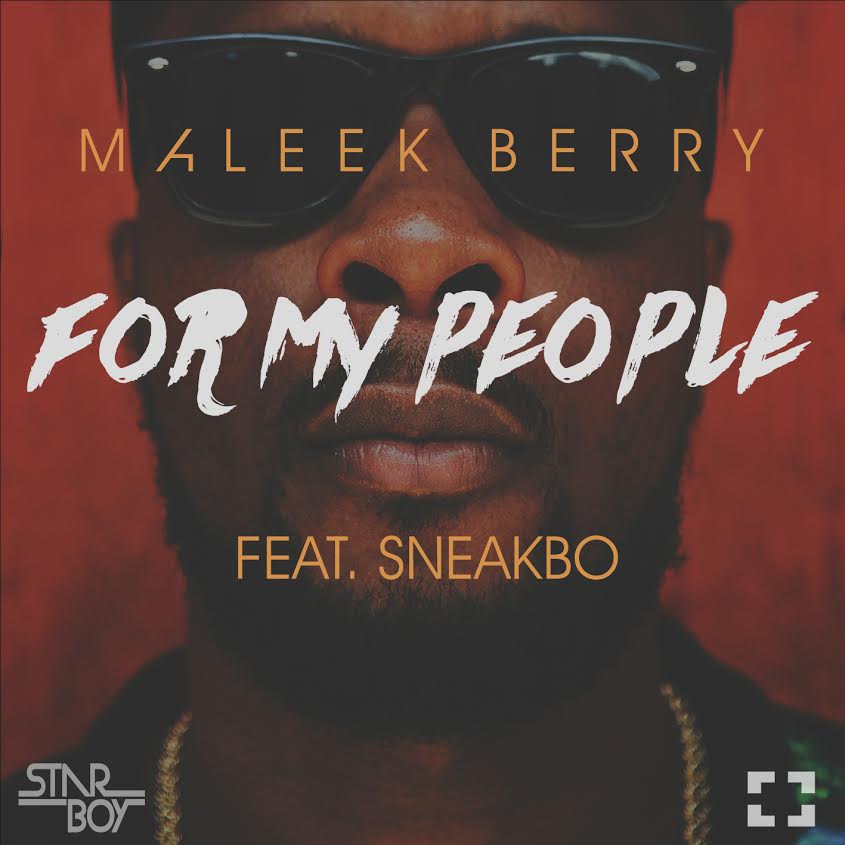 A critically acclaimed pioneer, of the most influential sound streamed by millions of music lovers around the world.

Born in the heart of South London, Maleek Berry – real name Maleek Shoyebi – grew up listening to some of the greatest names in R&B from Tevin Campbell, Boyz II Men, Jodeci and as expected, drew a lot of influence from the King of Pop, Michael Jackson.

Having worked with prominent artists such as Wizkid, Davido, Snakehips, Rudimental, Raye and Goldlink to mention a few. Maleek consistently delivers a fresh and unique sound deriving its deep influence from the Motherland.

The double MOBO nominee’s biggest hits thus far include, Kontrol, Been Calling and Sit Back Down. Having recently released Isolation Room, a taster Tape of what’s yet to come, Berry gives us a reintroduction to his distinctive and timeless sound, more of which we expect to hear along with some very compelling collaborations, to be showcased in his highly anticipated debut album.